Alexander Graham Bell Birthplace, 14 S Charlotte St, Edinburgh EH2 4AS Alexander Graham Bell (March 3, 1847 “ August 2, 1922) was a Scottish-born inventor, scientist, and engineer who is credited with inventing and patenting the first practical telephone. He also co-founded the American Telephone and Telegraph Company (AT&T) in 1885. Bell's father, grandfather, and brother had all been associated with work on elocution and speech and both his mother and wife were deaf, profoundly influencing Bell's life's work. His research on hearing and speech further led him to experiment with hearing devices which eventually culminated in Bell being awarded the first U.S. patent for the telephone, on March 7, 1876. Bell considered his invention an intrusion on his real work as a scientist and refused to have a telephone in his study. Many other inventions marked Bell's later life, including ground-breaking work in optical telecommunications, hydrofoils, and aeronautics. Although Bell was not one of the 33 founders of the National Geographic Society, he had a strong influence on the magazine while serving as the second president from January 7, 1898, until 1903. Beyond his scientific work, Bell had a deep interest in the emerging science of heredity. 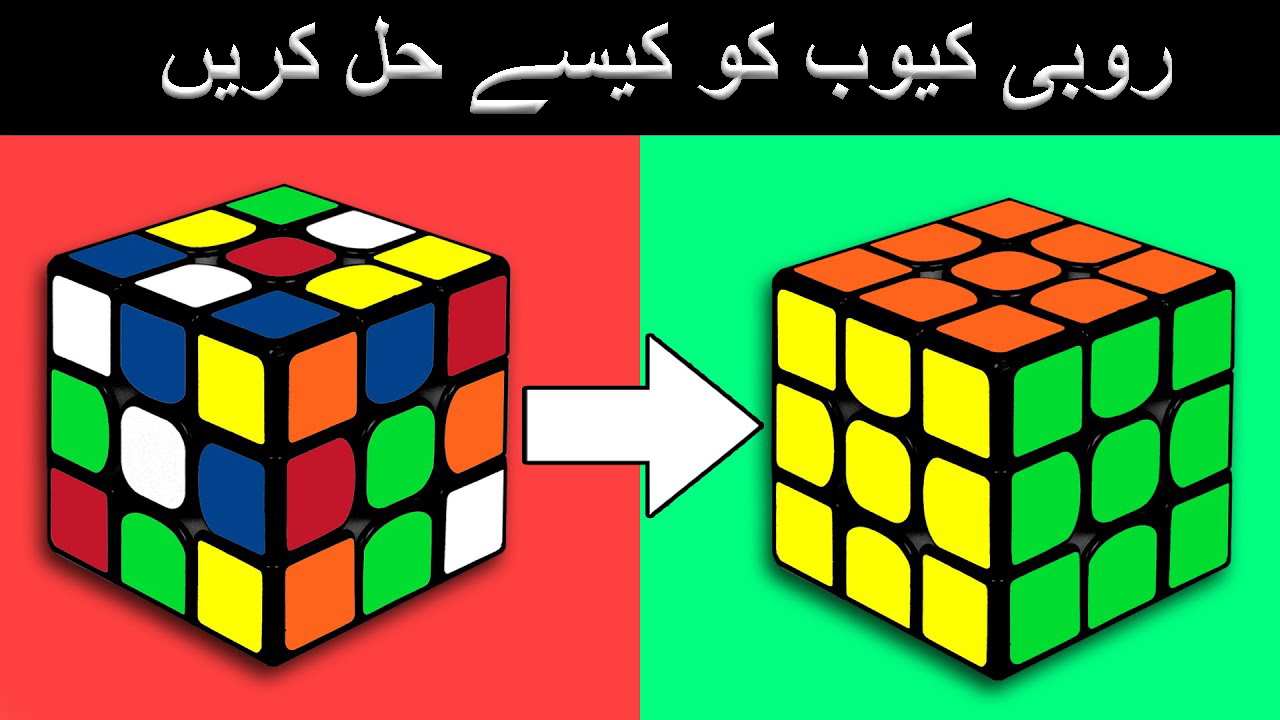 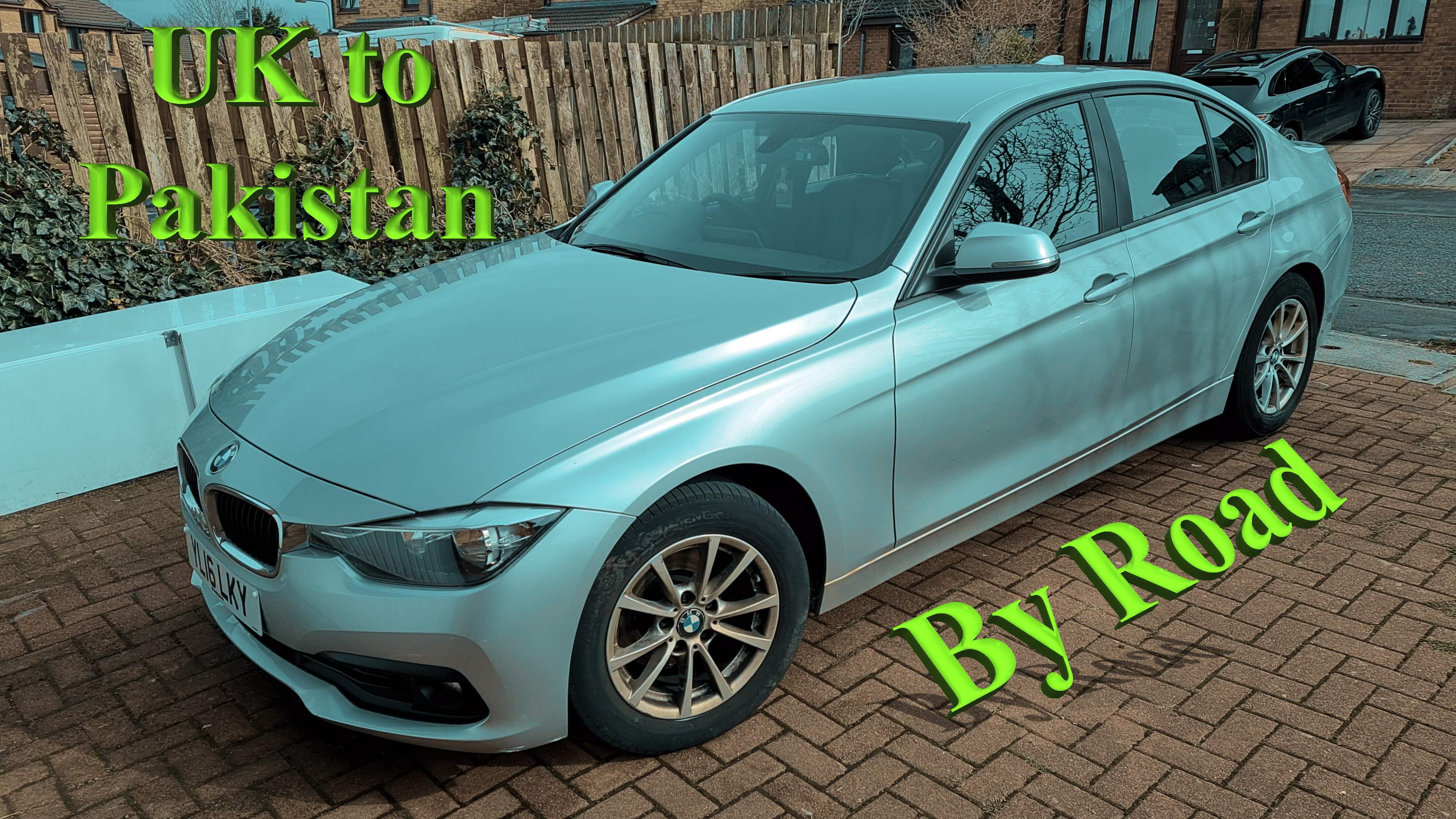 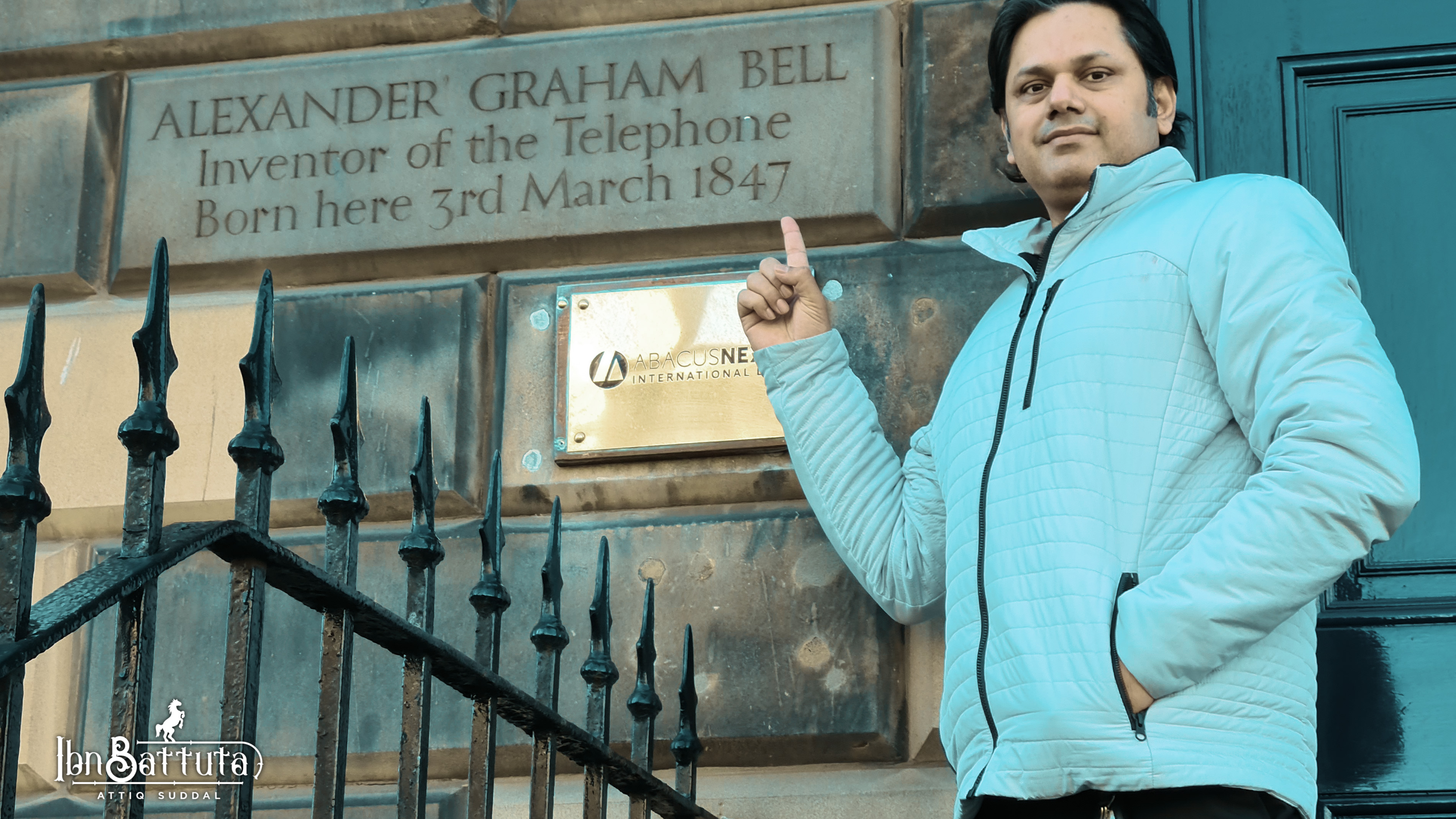 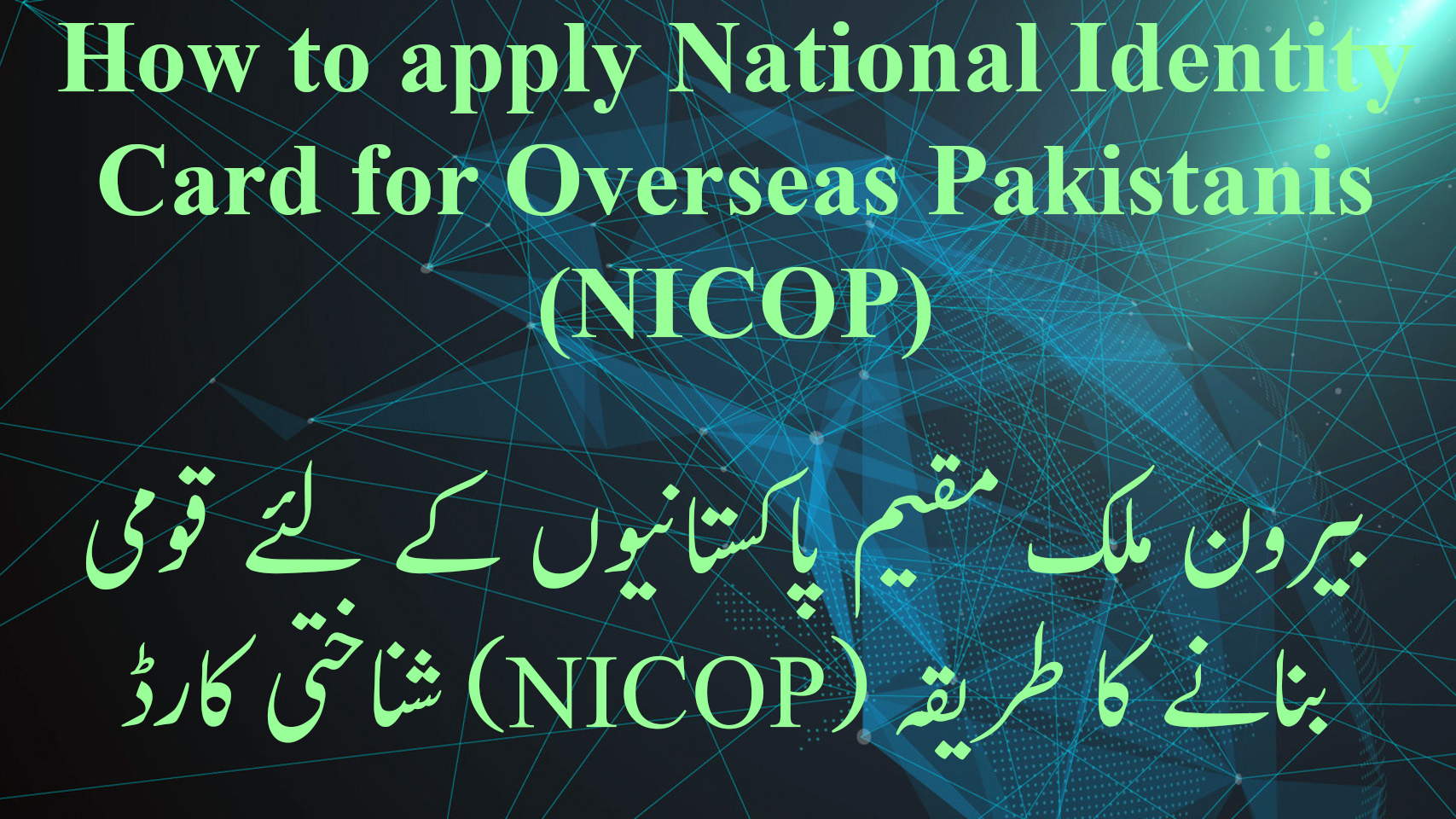