Fort Verdala was built by the Royal Engineers between 1852 and 1856. It was built on the central part of the Santa Margherita Lines, incorporating St. Margherita Bastion and St. Helen Bastion. The fort was named after the Verdala Curtain, the curtain wall linking the two bastions. The fort itself consists of a barrack block surrounded by casemated walls, which are surrounded by a shallow ditch. By 1886, the fort was armed with 24 pounder smooth-bore howitzers. These armaments were removed in the 1890s, when it was converted into a barrack complex. In World War I it became a prisoner-of-war camp, housing captured German prisoners including Franz Joseph, Prince of Hohenzollern-Emden, Karl von MÃ¼ller and Karl DÃ¶nitz. Mahmud Hasan Deobandi was interned here after unsuccessful Silk Letter Movement against British Raj. In the interwar period, Fort Verdala housed the Royal Marines, before being converted into a naval store. In 1940, it was commissioned as a stone frigate with the name HMS Euroclydon, and was used as a school for children of Royal Navy personnel. The school was closed in 1943 due to the threat of aerial bombardment, and the fort became a POW camp once again. In 1945 it briefly served as a demobilization centre, but was converted back into a naval school in 1947. Although it was a school, the fort continued to house navy personnel and Maltese servicemen, and occasionally members of other Commonwealth navies such as the Royal Pakistan Navy. The fort was decommissioned and handed to the Government of Malta in 1977. It is now divided into government housing as well as a school. 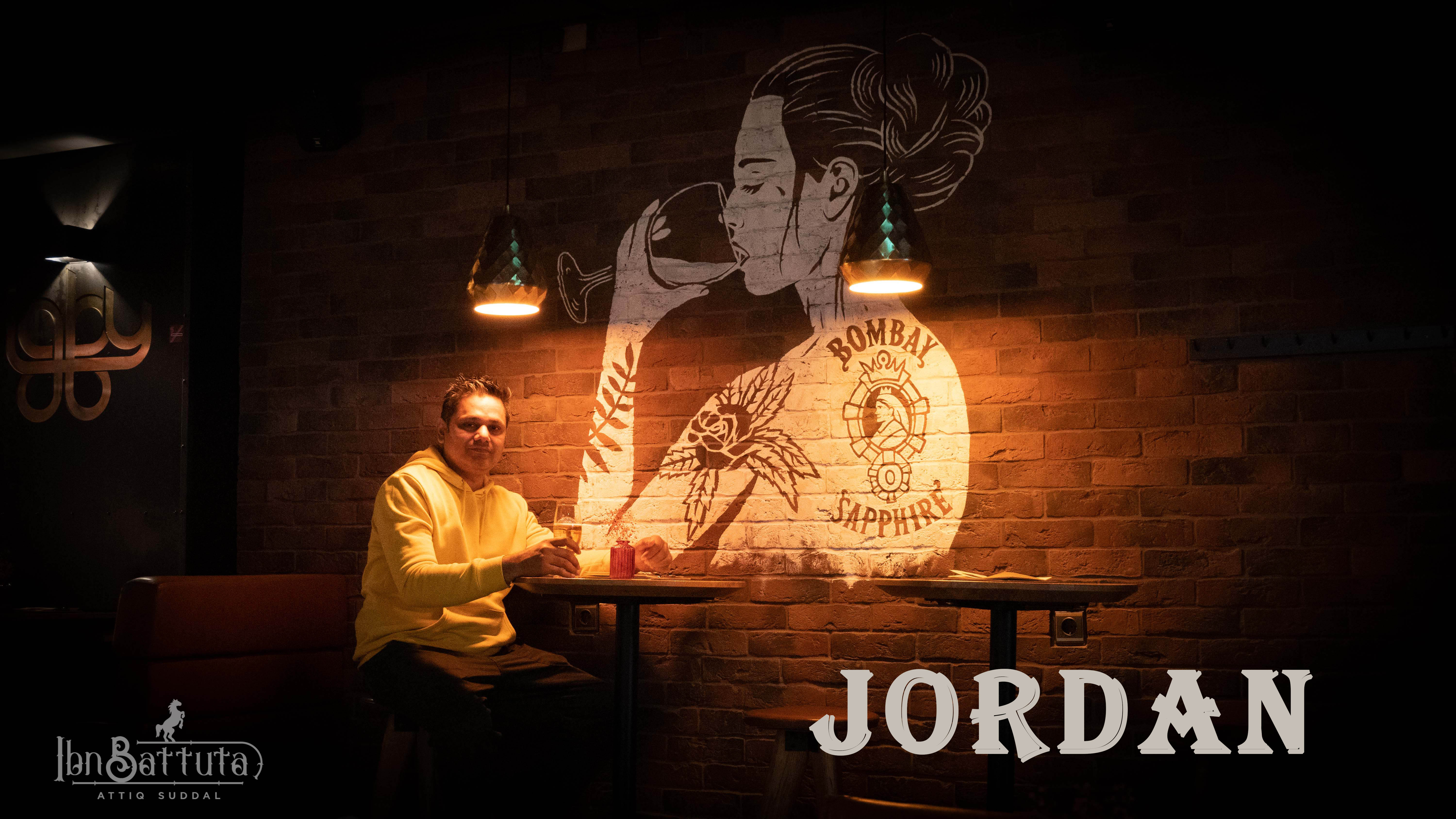